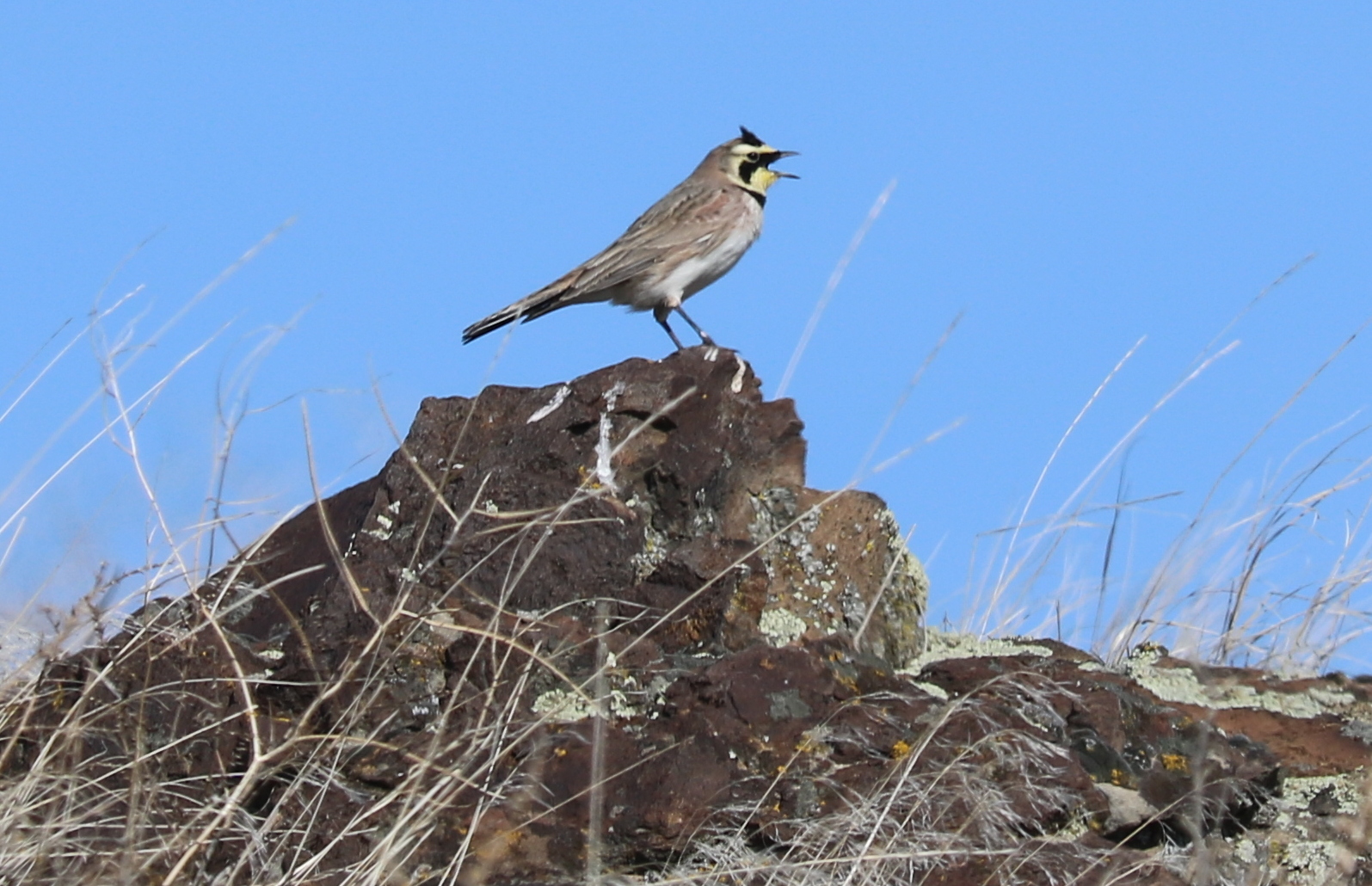 Winter canola field experiments conducted in east-central Washington were destroyed and commercial fields were damaged over several years by large flocks of horned larks that ate the cotyledon leaves of pre-emerged and newly-emerged seedlings. Numerous control strategies were attempted in field experiments, including laying bird netting over the entire experiment, placing a lifesize predator decoy in a field experiment, blasting a loud propane-powered cannon, mixing garlic with canola seed before planting followed by spraying garlic water on the soil surface, and applying a nontoxic bitter-tasting bird repellent to the canola seed before planting. None of the attempted control methods were successful. Another control method was tried by an Adams County, WA farmer who had just lost 260 acres of irrigated spring canola seedlings to horned larks. After replanting spring canola, the farmer hired a commercial falconer. The falconer brought six Aplomado falcons to the site. These falcons were trained to follow a ground-controlled airplane that was modified to resemble the size and appearance of an Aplomado falcon. Operating with three falcons at a time, the falconer systematically flew the airplane, followed by three falcons, over the canola fields at a height of 200 feet or less. Horned larks would take flight when they saw the falcons but would return to feeding in the canola field when the falcons passed over. Nonetheless, the density of horned larks soon declined as evidenced by diminished flock size. After the first day using the falcons, horned larks in the two canola fields were generally feeding in groups of four or less. Although some bird damage occurred, the farmer was able to achieve a satisfactory spring canola stand from his second planting. These experiences raise several questions: (i) Why did horned larks become a persistent problem beginning in 2006 at a site where winter canola had been successfully established many times (with no known horned lark damage) in several preceding years? (ii) Horned larks are native over a wide geographic area, yet damage to canola seedlings by this bird was documented in only a relatively small (i.e., 9,000 square mile) area. What are the implications of horned lark depredation to canola throughout the US and Canada? (iii) Why are new cotyledon leaves of canola so appetizing to horned larks? (iv) Why do horned larks infest some canola fields but not others? (v) How can horned larks detect pre-emerged canola seedlings through a strong odor of garlic? 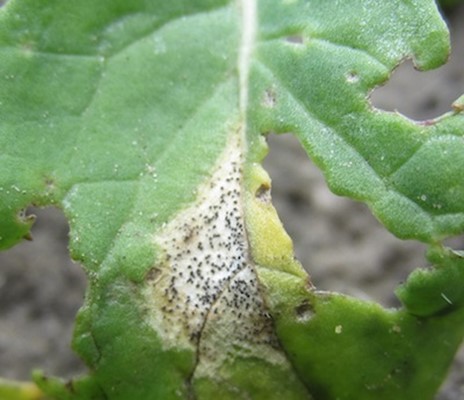 Canola disease issues are less prevalent and damaging than in other canola growing regions of the US and Canada, which receive summer rainfall. The light disease pressure is likely due to rotations and the Mediterranean climate typical of the inland Pacific Northwest. While canola acreage has expanded dramatically over the last decade the dryland production systems of eastern Washington continue to be dominated by wheat production allowing canola disease cycles to be broken. Additionally, the dry summers typical of the region decrease disease outbreak typical of other canola production regions. To preserve the state of low disease pressure, it is important to continue rotating canola with other crops as the acreage of canola steadily increases. 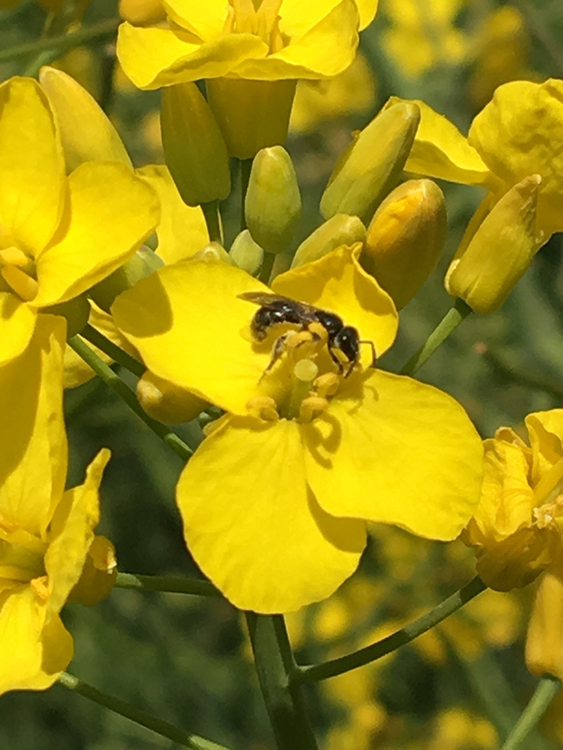 Compared to wheat fields, canola fields are rich in insect diversity and abundance. While some of these insects may reduce canola yield, a number of these species are beneficial. The most common pest insects in canola are flea beetles, wireworms, and cabbage seed pod weevils. Canola hosts a wide spectrum of beneficial insects including pollinators and predatory insects. Pollinators can benefit canola yields and predatory insects can help control some insect pests. When developing an insect management plan it is important to consider the potential benefits of insects as well as the damage cause by pest insects. 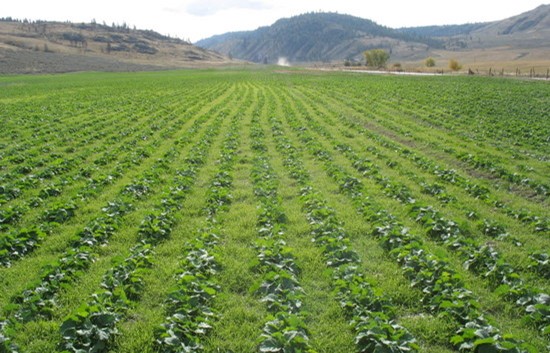 Canola is an effective tool for both broadleaf and grass weed control in eastern Washington. In particular, the use of transgenic glyphosate resistant canola varieties facilitates management of Italian ryegrass and cheatgrass, troublesome species in winter and spring wheat rotations. Herbicide stewardship should be considered when deploying any of these technologies – where possible and economically feasible, multiple herbicide modes of action should be deployed in season to reduce selection for glyphosate resistance. Additionally, herbicide carryover can cause canola stand establishment to fail. Detailed records and careful attention to rotation intervals on herbicide labels is essential in canola production.